Located near the beach of Mehdia, 13 km from Kenitra, 35 km from Rabat, the bird sanctuary at Sidi Boughaba fresh water lake is an important biosphere and nature reserve which hosts flocks of migratory birds. It is on the main migatory route from Europe to Sub-Saharan Africa .The lake which, is mainly fed by groundwater,is the only natural freshwater range on the northwest coast. It is more than 5 km long and runs beside the road to Sidi Taibi, where the kouba of the marabout of Sidi Boughaba is situated. The lake is separated by a small causeway which can be accessed on foot and allows birdwatchers to view the varied birdlife. The reserve covers an area of 637 hectares, 524 hectares are covered by forest and 113 hectares are occupied by the lake.

Sidi Boughaba Lake is one of the view examples of Morocco’s original fresh water wetlands with its unique flora and fauna such as red juniper trees and several types of frogs and toads which can be heard croaking before sunset. It is recognized as part of the Ramsar ConvenHon on the preservaHon of internaHonal wetlands and biodiversity and is designated as an Important Bird Area (IBA). Marsh harriers feed on colorful swarms of dragonflies. Birdwatchers can see and photograph species such as warblers, crested coot and kites. In the winter months you can spot flamingos, godwits and the rare African marsh owl. In spring Hme the reserve is carpeted with crocuses, brooms and marigolds. It is a eco paradise which has many secluded walks.

This is one of the last vesHges of fresh water wetlands on the Northwest coast of Morocco and fog someHmes driOs in from the nearby AtlanHc Ocean. The lake is between 5 and 6 km, its width varies between 100 and 350 m depth. There is an educaHon center which is open to the public. It has been run by the Society for ProtecHon of Animals and Nature (SPANA) since 2002 under a partnership agreement with the Ministry of Forestry.

At the shallow parts of the lake vegetaHon of microscopic algae are found. The immediate banks of the lake are covered with tuOs of rushes (MariHme bulrush), Phragmites and cat tails.Wood flora is rich in wild local species. The vegetaHon of the north-western shore is formed by a juniper forest with tree species such as white or Retama monosperma and red juniper (Juniperus phoenicea or Genet). Trees and bushes are used to support a variety of vines such as ClemaHs cirrhosa and Tamus communis. An alien element is a reforestaHon of eucalyptus on the east bank, on an esplanade used for picnics on weekends.

There are over 171 species of birds including the winter migratory species , the rest are breeding regularly. The birds feed in the lake, others at the seaside. Species that can be seen include marbled teal, combed coots , crested grebe, flamingos, shoveler ducks and marsh harriers. There is a sizeable populaHon of partridges along with other sedentary or migratory songbirds. The reserve is open to the public daily from sunrise to sunset. The NCEA center is open to the public only on Saturdays, Sundays and public holidays from 12 noon to 4 pm. Guided tours are available and there are signs marking flora and fauna. There are terraces and observaHon huts for bird viewing. Documents, binoculars and telescopes are available on site. 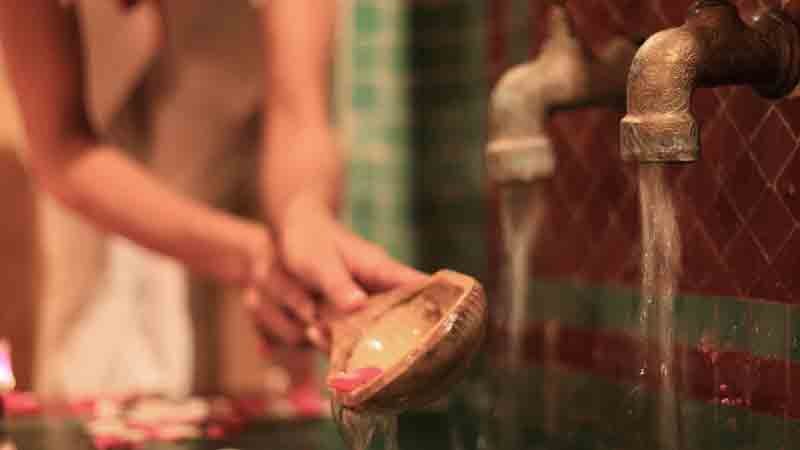 Art of a Moroccan Hammam

The Moroccan bathhouse (hamam; from Arabic ḥammām) is the North African variant of a steam bath. Hammams have played an important role in cultures of the Middle-East and North Africa serving as places of social gathering, ritual cleansing with special customs attached to them. The majority of Moroccans visit a hammam at least once a week. While the process involved in visiting a Hammam is similar to that of a sauna, it is more closely related to the ancient Roman bathing practices. 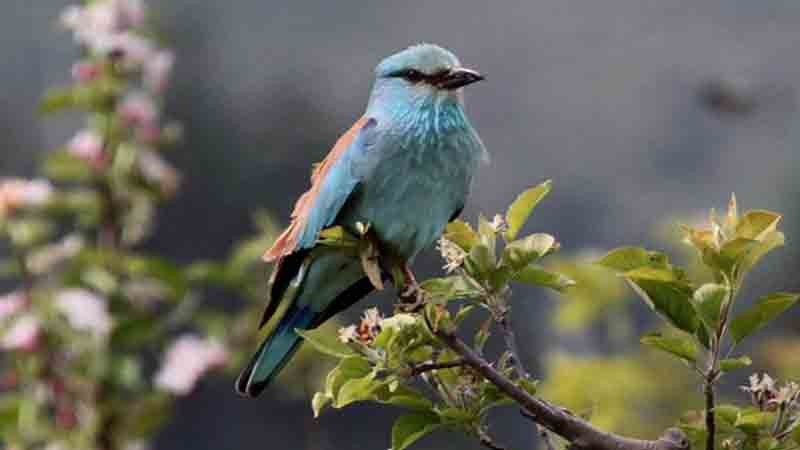 Located near the beach of Mehdia, 13 km from Kenitra, 35 km from Rabat, the bird sanctuary at Sidi Boughaba fresh water lake is an important biosphere and nature reserve which hosts flocks of migratory birds. It is on the main migatory route from Europe to Sub-Saharan Africa .The lake which, is mainly fed by groundwater,is the only natural freshwater range on the northwest coast. It is more than 5 km long and runs beside the road to Sidi Taibi, where the kouba of the marabout of Sidi Boughaba is situated. 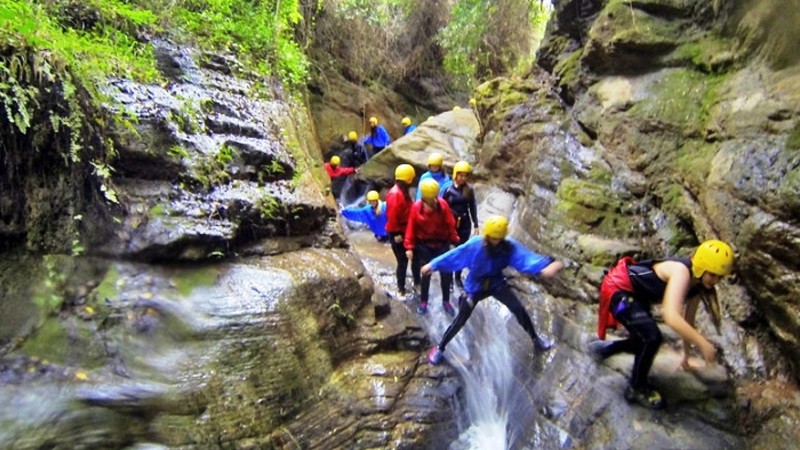 A popular trip for all ages, canyoning in Morocco’s Ourika Valley near Marrakesh is an adventurous activity for thrill-seekers. Canyoning involves descending deep mountain gorges and canyons safely with ropes and harnesses. Canyons can be dry or wet, depending on the season and weather conditions. Canyoning is an exciting way to see the natural wonders of Morocco up close. 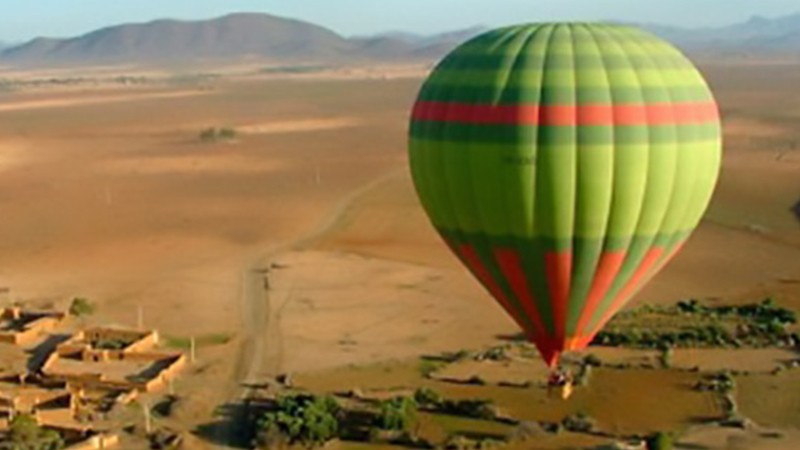 Spend the day on expeditions starting with a stunning hot air balloon ride over Marrakesh at sunrise, followed by breakfast in a Berber tent, and a leisurely ride atop camels through an oasis of palm nurseries. 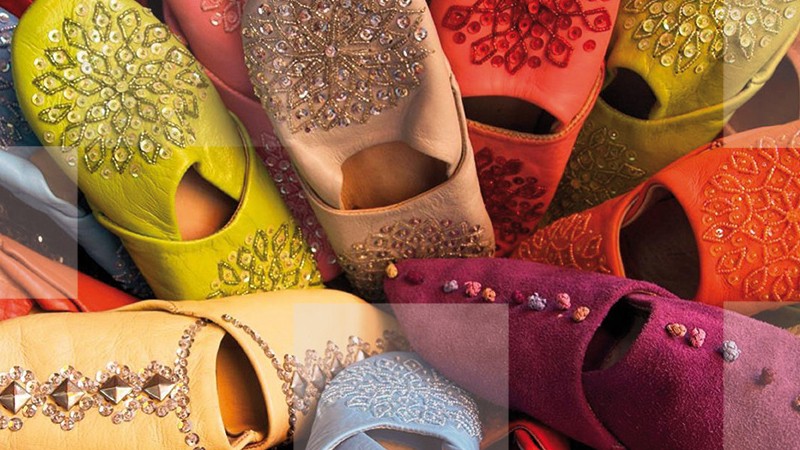 Moroccan crafts are a fundamental part of Moroccan life. Moroccan cooperatives have been working wood, metal, copper, wool, linen, stone, and clay into distinctly Moroccan products for centuries. Although Morocco has developed and modernized in many ways, Moroccan arts and crafts are still produced in the traditional ways. Traditional craftsmanship is still highly valued in Moroccan culture. 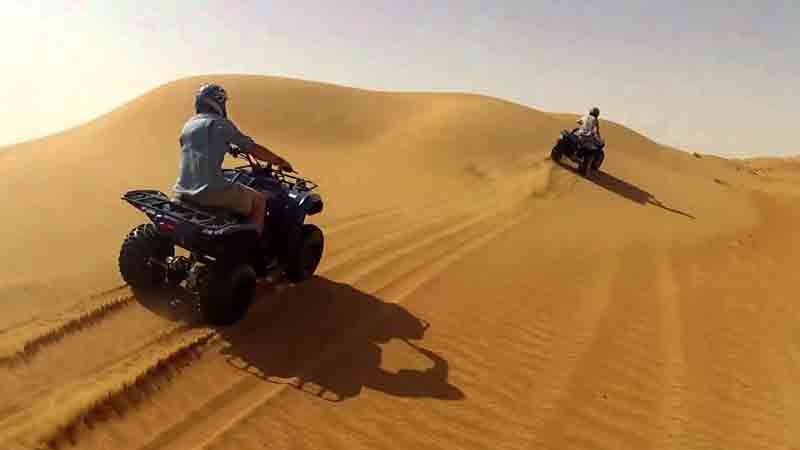 Discover Morocco’s great Sahara desert or the seaside coastal town of Essaouira on a quad. Morocco is ideal for quad biking. It’s Grand Sahara Desert, Atlantic beaches, and mountain terrain provide the perfect atmosphere for adventure. Quad biking is available as part of our Great Adventure Tour or as an add on to your Morocco vacation. 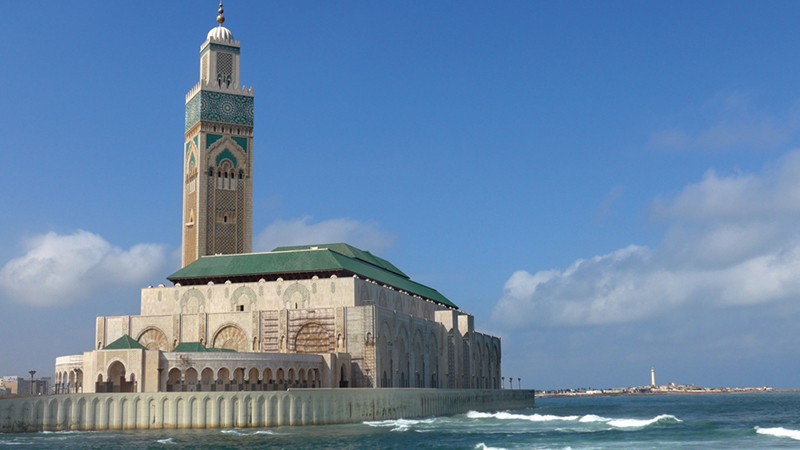 When you travel to Morocco the best places to visit include the imperial cities of Marrakech, Fes and Meknes. This is where you find wonderful bazaars, palaces and bustling town squares. Morocco is also famous for its beaches and some of the best seaside towns include Essaouira, Tangier and Asilah. Morocco also has natural beauty. You can hire a camel and trek through the Sahara; climb North Africa's highest peak; or stay in a traditional Kasbah in the fascinating Dades Valley. 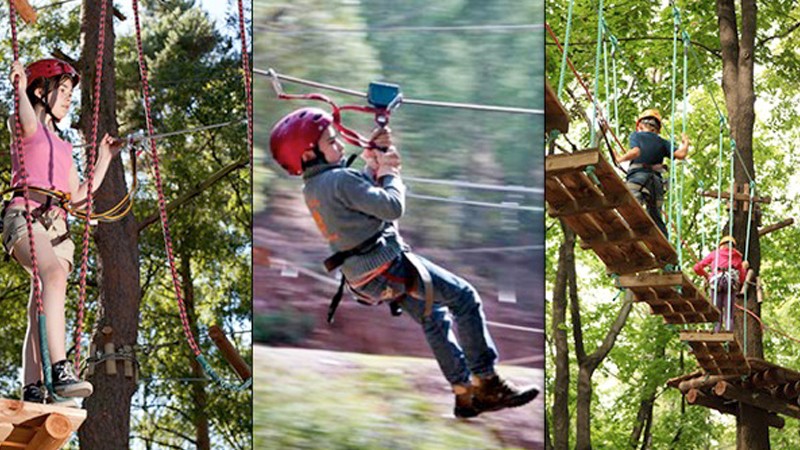 Zip line Across the Atlas