Tangier / Moroccan Tours
the capital of the Tétouan Region

Tangier, the capital of the Tétouan Region, has a rich history from the historical presence of many civilizations and cultures that conquered this area starting in the 5th century BC. Tangier sits at the western entrance to the Strait of Gibraltar where the Mediterranean meets the Atlantic Ocean off Cape Spartel.

This beautiful city, only 35 minutes from Spain by modern hydrofoil or two hours by normal ferry boat service, has a hugely multicultural society, predominantly Muslim, but with small Christian and Jewish communities who express tolerance for one another. In the 1950′s Tangier was a refuge for many artists and writers from America and Europe.

This port city is shaped by the sea and has attracted famous writers including Paul Bowles, Tennessee Williams, and Truman Capote. Writers of the Beat Generation visited or lived in Tangier including Jack Kerouac, William S. Burroughs, Allen Ginsberg, and Brion Gysin. Notable artists who lived and painted here were Eugene Delacroix and Henri Matisse.

Celebrities who have stayed in Tangier include The Rolling Stones, who also recorded with the Master Musicians of Jajouka and Bachir Attar in the kasbah in 1989. Tangier was a favorite home to Woolworth heiress Barbara Hutton, whose lavish parties at Sidi Hosni put Tangier on the map in the international press during from the 1950s through the early 1970s. Forbes magazine publisher Malcolm Forbes held his 70th birthday party in 1989 at his Palais Mendoub for 800 guests flown in from all over the world, spending over $2.5 million for a weekend celebration.

A new bullet train is in the works which will enable future tourists and Moroccans to travel from Tangier to Casablanca in just under two hours.

One Day Tours from Tangier 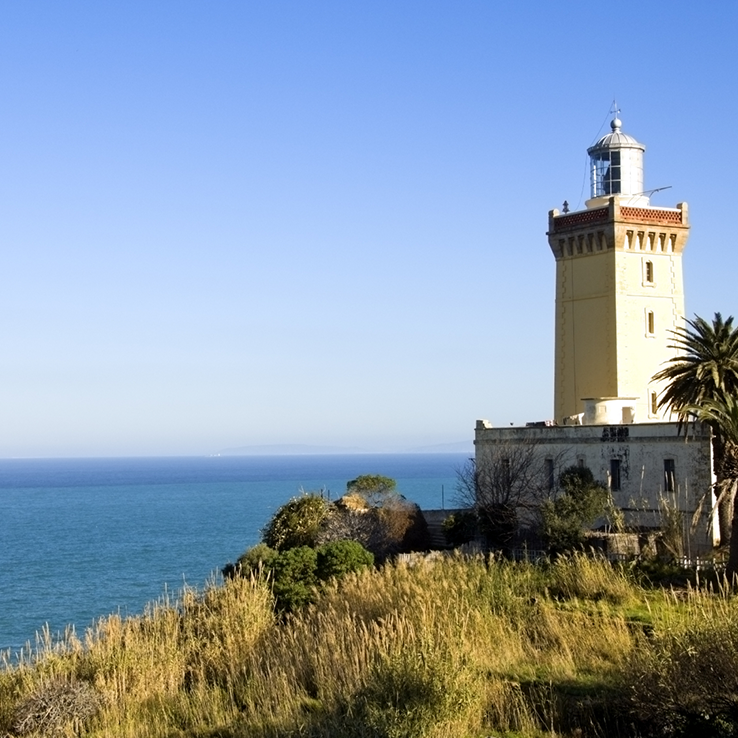 Visit the capital of the Tétouan Region

You will journey and Discover the BEST OF TANIGER on this 1 Day Excursion throughout this seaside city. 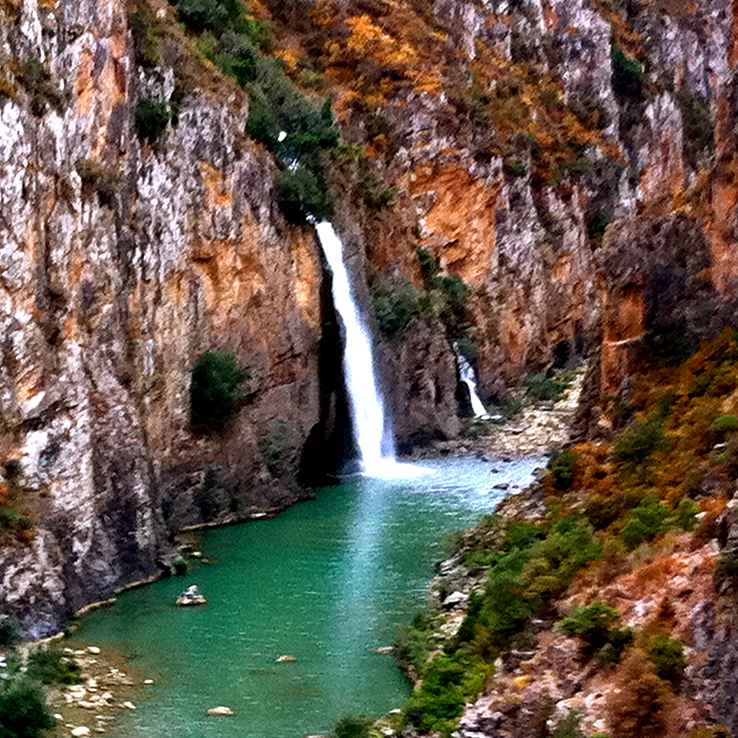 The Best of Tetouan

You will journey and Discover the BEST OF TETOUAN on this 1 Day Excursion throughout this seaside city. 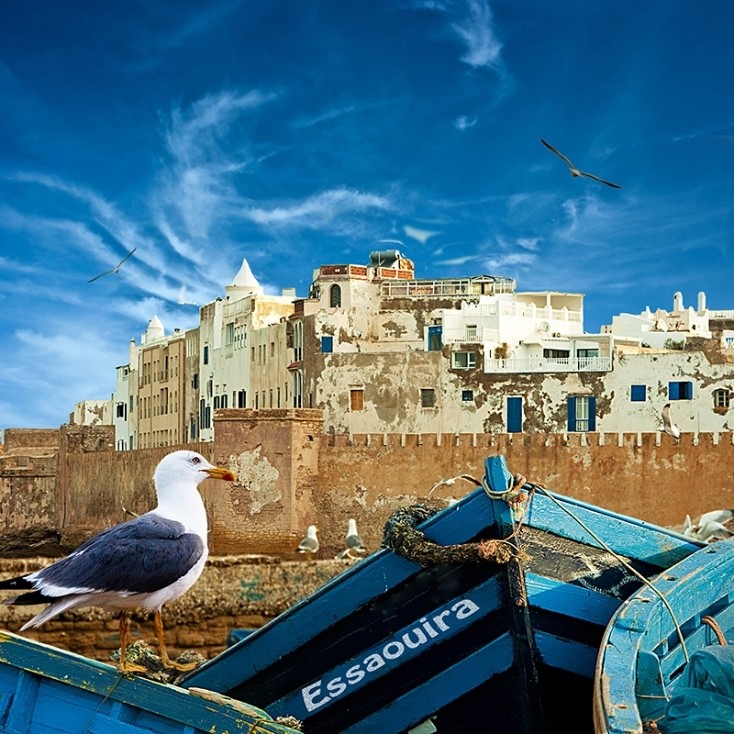 See the Best of Northern Morocco on this 10 Day Tour. Explore Seaside Cities and Ancient Medinas

See the best of Northern Morocco Starting from Tangier. Take in the blue washed city Chefchaouen, wander through the labyrinthine souks of Fes, explore the Roman ruins of Volubilis, and journey through the beautiful Rif mountains. Visit the holy city Moulay Idriss and the Coastal town of Asiliah known for it's mouth-watering Spanish cuisine and art galleries.