Alecia has lived in Morocco for over a decade and is an expert on Morocco, Berber culture, World Music, and socially responsible tourism.

As a Morocco travel specialist Alecia offers extensive personalized planning services which serve as a detailed guide for each traveler in discovering the best of Morocco. She ensures that travelers will find a real connection to Morocco. As someone who lives in Morocco and has a passion for the people and the culture, she guarantees travelers a unique and authentic experience set apart by the places they visit and the experiences they will have.

By learning about clients’ individual interests, Alecia makes travel recommendations that complement each travelers vacation plan with cultural and educational experiences that will create a lifetime of memories.

She has lectured at the World Bank on Culture &Sustainable Development in Africa and has been featured in various print and television venues, including CNN Financial News, Entrepreneurial Edge, Crain’s, Entrepreneur, and The World. 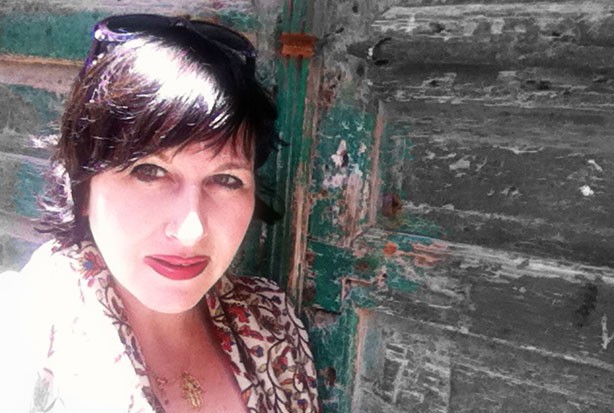 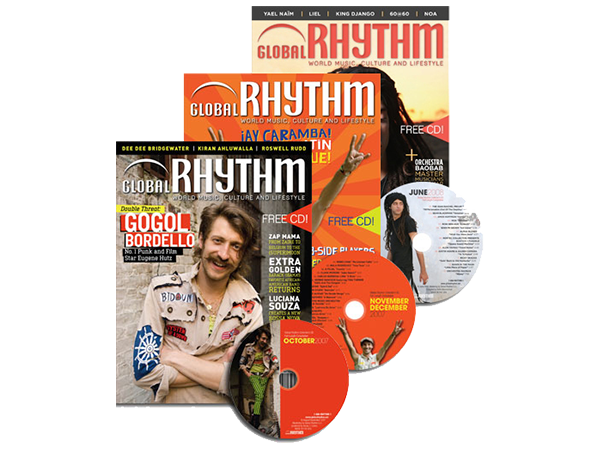 Alecia has also focused on philanthropy via sustainable agricultural programs in Berber villages through Project Feed Morocco, the charitable arm of Morocco Traveler. Funded by 5% of Morocco Traveler’s annual profits, the goal of Project Feed Morocco is to demonstrate generosity and reciprocity to Morocco’s people who share their culture, Moroccan hospitality, and kindness to all travelers.

Alecia grew up in Miami, Florida. While surrounded by the diverse cultures of the Caribbean, she always had a deep interest in faraway places and cultures. She studied anthropology and art history at Curry College in Massachusetts. Upon graduation, Alecia managed an African art gallery and participated in the curating of African art shows ranging from African textiles to Art and Jewelry.

As an avid admirer of world music, she began to publish a local New England newsletter featuring event listings with articles about traditional and popular music from various cultures in 1991. Within a year, she grew the newsletter into a national glossy magazine, RhythmMusic.

The magazine headquarters moved to New York in 1996 and Alecia used social events linked to music festivals to expand the presence of the magazine in the media market. She also introduced a special subscription that included a CD each month with tracks from around the world to allow subscribers immediate access to the music featured in the magazine.

RhythmMusic was rebranded as Global Rhythm Magazine, and expanded its themes to include world issues, travel, film, and international cuisine.

In 2005, Alecia was approached by entrepreneur, Steven Bernstein, who purchased Global Rhythm Magazine. Alecia joined Zenbu Media in 2006 as the Director of Sales &Business Development. Shortly thereafter, Alecia became the Associate Publisher of Zenbu Media and co-spearheaded the launch of Country Life, a lifestyle magazine for Country music.

After selling Global Rhythm to Zenbu Media, Alecia decided to embark on a trip to Morocco’s great South. The day after she arrived, her Berber guide greeted her and a whole new journey began. Her Berber guide took her to discover the Draa Valley region and attend the annual rose mousseum, the Festival of Roses, in El Kellat Des Mgouna. During this trip, a romance began which led to marriage and a lifelong partnership.

Together, Alecia and her Berber partner have created Morocco Traveler and Project Feed Morocco to offer truly unique, tailor-made cultural tours and customized trips throughout Morocco while helping to fund sustainable agricultural programs. 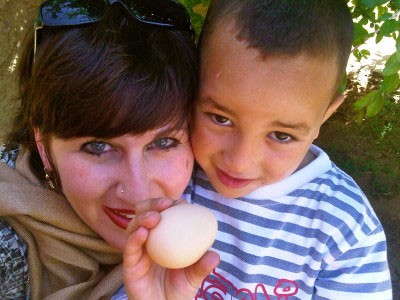